Medical instruments handover ceremony donating to the volunteers who would go to Laos was held in Shanghai Bojin company . 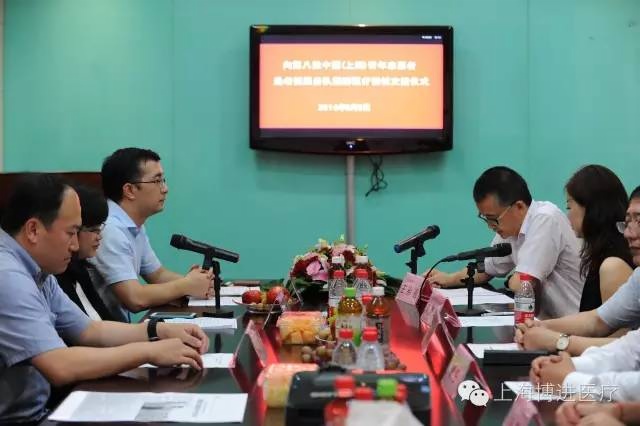 Mr wang: The general manager of shanghai Bojin said ,“For donating medical instruments to The Armed Police General Hospital of Laos ,it was a coincidence to know that The Armed Police General Hospital of Laos is lack of orthopedic power tool ,and they urgently need the orthopedic power tools aid to meet the surgery requirements. So we immediately contacted several medical companies to do this donating together . 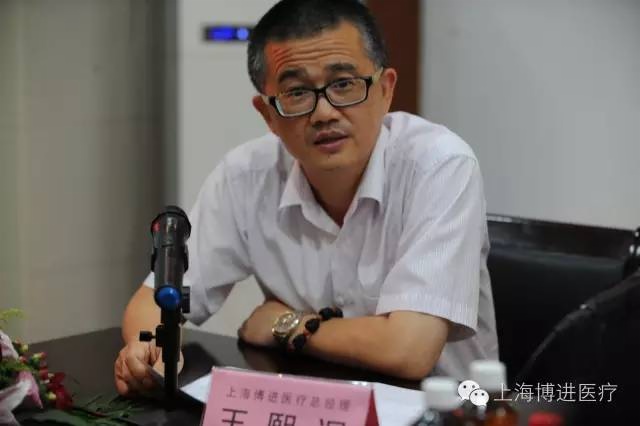 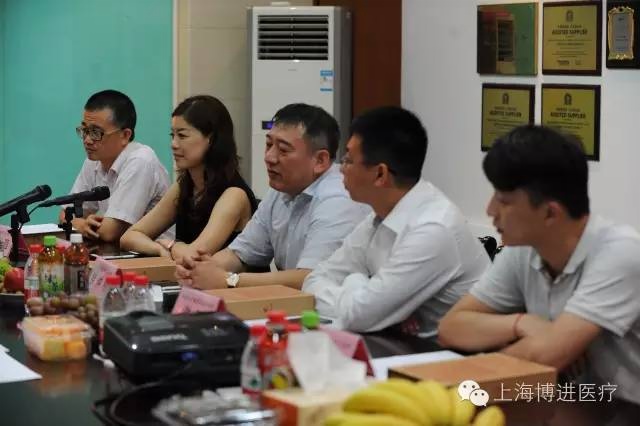 Laos is our friendly border country .China and Laos established diplomatic relations in 25th April 1961  .both of them are keeping good coordination and cooperation in international and regional affairs .Even though we cant go with the volunteers for this International aid,but we hope the donated medical instruments will play an important role . 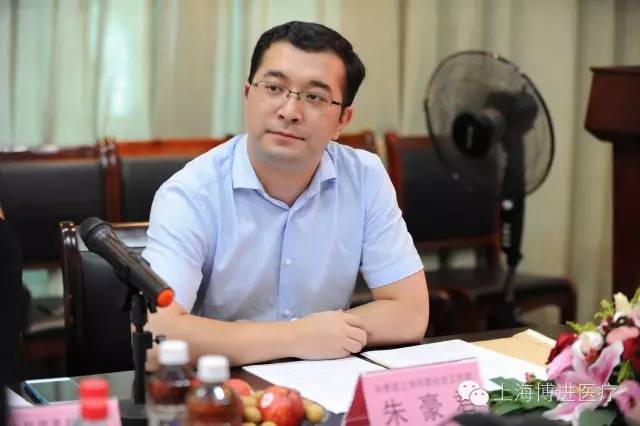 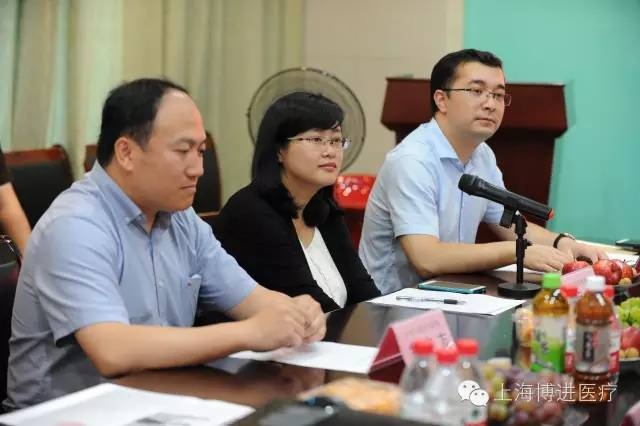 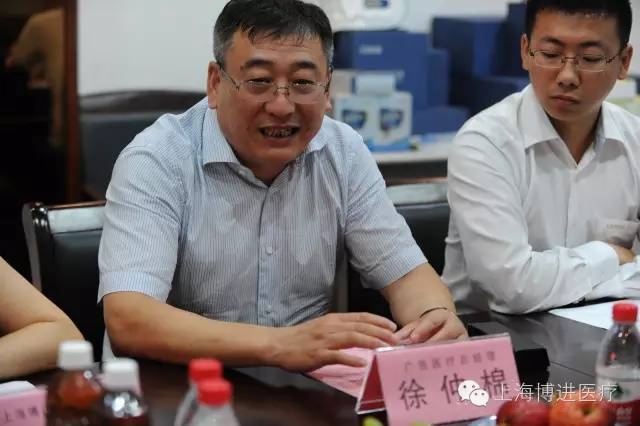 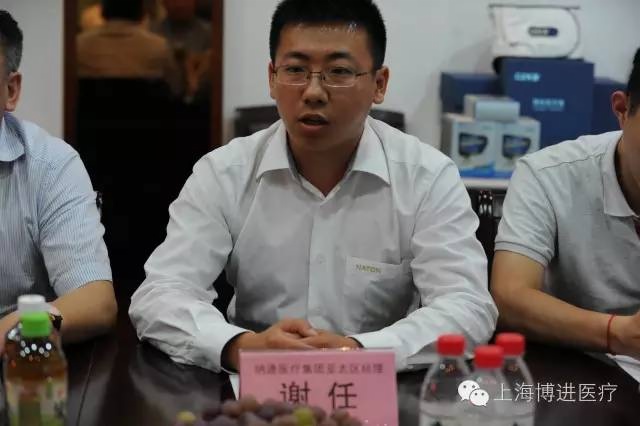 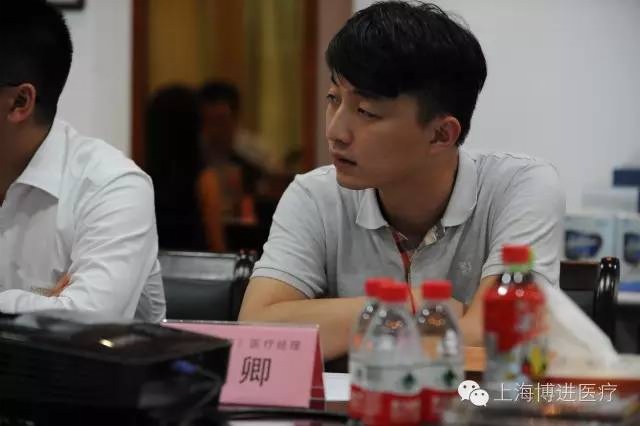 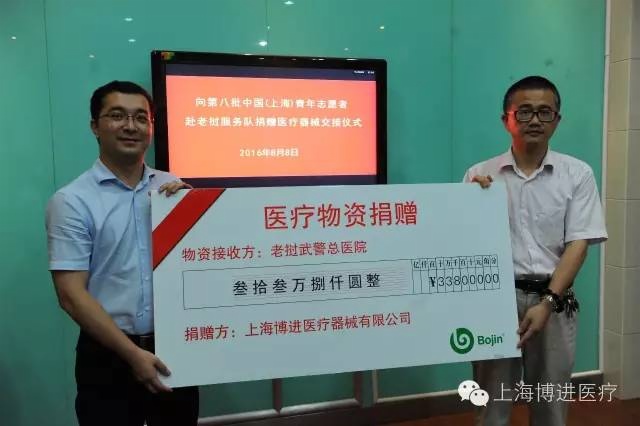 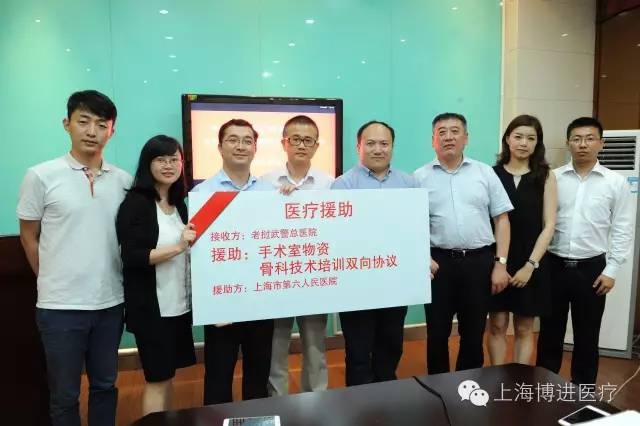 At last Mr Wang took all the attendees to visit Bojin factory .The visitors had a deeply impression about our precise well-organized procedures and warm culture .Thanks all ! 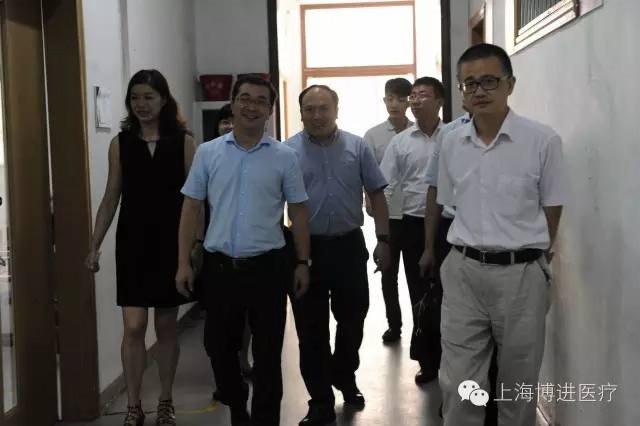 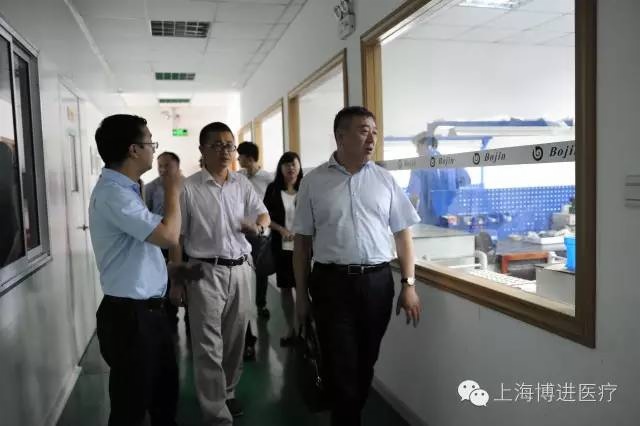 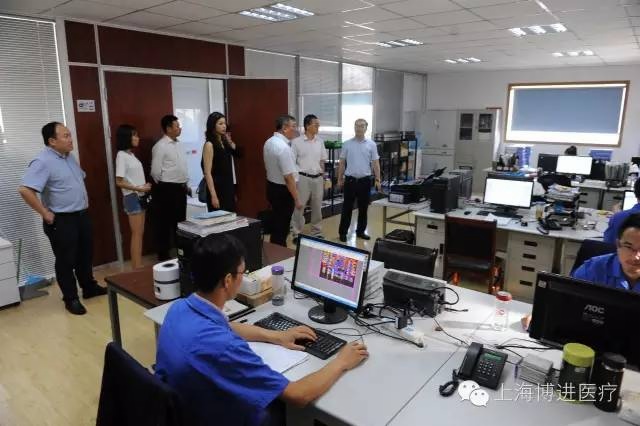 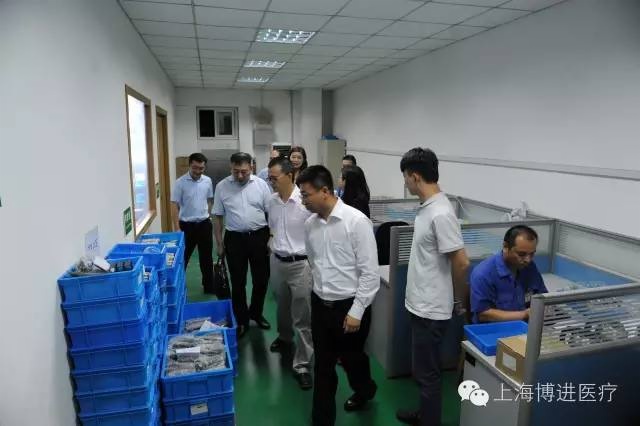